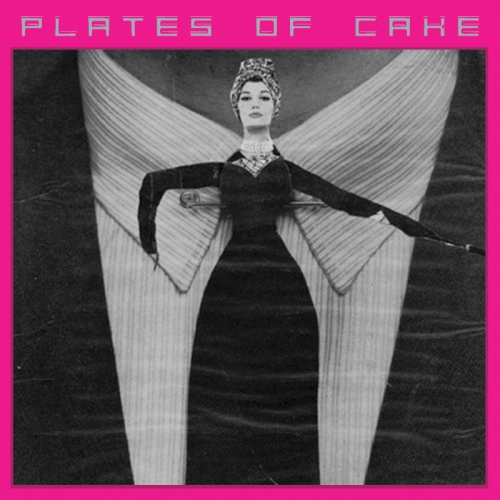 Plates Of Cake – “As If the Choice Were Mine” MP3/download

Of all the MP3s I’ve furnished for you in the Grove’s two-odd (in fact, odd as SHIT) years of existence, this might be the tune I’m most excited to deliver to your digital doorstep. Plates Of Cake, baby — this ain’t your average band, not by a longshot, and they have a new 7-inch coming out on All Hands Electric Records as a follow-up to their drooled-all-over-by-Gumshoe self-titled debut record (read my Tiny Mix Tapes review HERE).

“As If the Choice Were Mine” is a keen progression for Pla-Ca; the vocals are layered, for one (in this case a good choice, though I don’t ever want the voice of Jonathan Byerley obscured even a pinch more), and the production sounds a bit louder. Blah-blah — it don’t matter a wit because this is a band I believe in and, in turn, this is a track I believe in as if it were my daughter’s ability to learn how to ride a scooter (which she recently did, so there).

Better jump aboard this train; there won’t be room ‘fore long …

Tagged as "As if the Choice Were Mine", all hands electric records, daily mp3, Gumshoe, jonathan Byerley, plates of cake, Tiny Mix Tapes